Join us for the season opener featuring a conversation exploring the esports industry, From Basement to Boardroom, The Rise of Esports as Big Business. The conversation, moderated by Indiana Pacers Assistant General Manager Kelly Krauskopf, features Walter Wang, Melissa Beckwith and Brendan Donohue.

This conversation will be moderated by Kelly Krauskopf who is in her fifth season with the Pacers basketball management staff after 19 seasons as the WNBA’s Indiana Fever’s top executive. Krauskopf joined Pacers Sports & Entertainment in 1999 to build and lead the WNBA franchise. Under her guidance, the Fever reached the playoffs 12 consecutive years (a current League record) and reached the Eastern Conference finals five straight seasons, eight times overall. During this time, the team also made three WNBA Finals appearances and captured the WNBA championship in 2012. 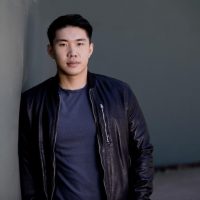 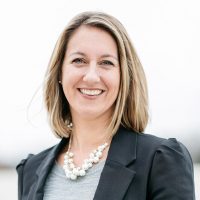 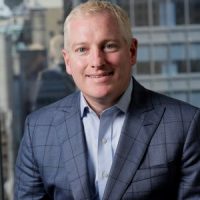