Marc Morial, President and CEO of the National Urban League, leads the nation’s largest historic civil rights and urban advocacy organization which has been delivering on its mission to help underserved communities achieve their highest true social parity, economic self- reliance, power, and civil rights. Prior to this, Morial served as Mayor of New Orleans from 1994 to 2002 leading the city’s renaissance with crime reduction, police reform and the passing of a significant bond issue which left a lasting impression as he left the office with a 70% approval rating. In 1992, Morial served two years in the Louisiana State Senate, where he was recognized as Legislative Rookie of the Year. Since taking the helm in 2003, he has worked to reenergize the League’s diverse constituencies; to build on the strength of its nearly one hundred year old legacy; and to increase its profile both locally and nationally. 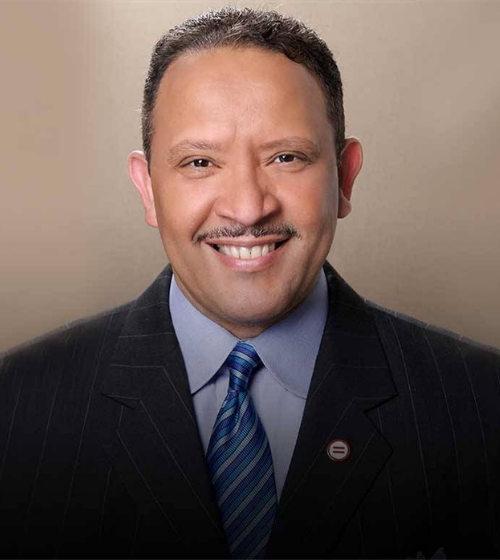