Minxin Pei is Tom and Margot Pritzker ’72 Professor of Government and George R. Roberts Fellow and Chair, Government Department at Claremont McKenna College (CMC). Prior to joining CMC in July 2009, Dr. Pei was a senior associate and the director of the China Program at the Carnegie Endowment for International Peace in Washington, DC. Listed as one of the top 100 public intellectuals by Foreign Policy (2008), Pei is the author of several books, including “From Reform to Revolution: The Demise of Communism in China and the Soviet Union,” “China’s Trapped Transition: The Limits of Developmental Autocracy,” and “China’s Crony Capitalism: The Dynamics of Regime Decay.” Pei is also a contributor to a number of periodicals, including Journal of Democracy, The New York Times, Foreign Policy, Nikkei Asian Review, Fortune.com, Project Syndicate and Foreign Affairs. 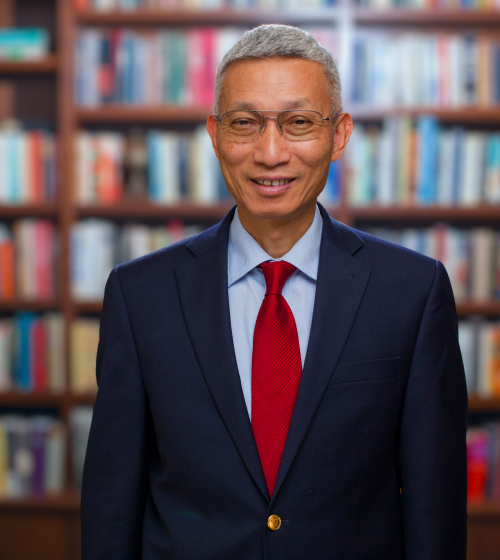