How free are people across the globe? Is democracy in retreat? Michael Abramowitz can tell you. He is President and CEO of Freedom House, an independent watchdog organization dedicated to the expansion of freedom and democracy around the world. Freedom House has been measuring political rights and civil liberties in every country for nearly 50 years and shares these findings annually in the Freedom in the World report. Prior to joining Freedom House in February 2017, Abramowitz spent more than 20 years at The Washington Post as National Editor and then White House Correspondent before becoming Director of the U.S. Holocaust Memorial Museum’s Levine Institute for Holocaust Education, leading the museum’s genocide prevention efforts and public education programs 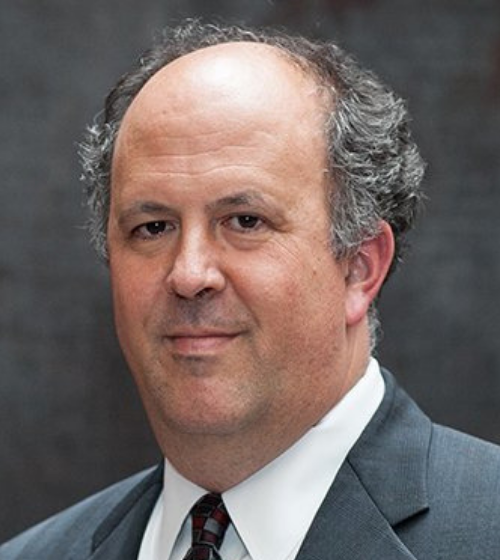 This is a FREE virtual event.