Appointed as the United States Surgeon General in 2017, Dr. Jerome Adams serves to protect and ad­vance our nation’s health and safety and to lead the U.S. Public Health Service Commissioned Corps, an operation of roughly 6,500 uni­formed health officers serving in nearly 800 lo­cations around the world. Prior to this, he served as the Indiana State Health Commissioner where he directed the State’s responses to Ebola, Zika, and the largest HIV outbreak in the United States related to injection drug use.  As the “Nation’s Doctor”, Adams now plays a critical role in addressing the nation’s opioid epidemic along with untreated mental illness. Dr. Adams joins us to share his insight on the most urgent public health debates. 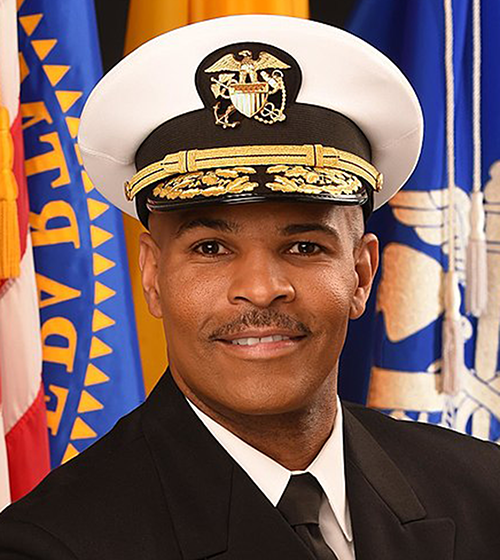