Angela F. Williams is President and CEO of United Way Worldwide – the first Black woman to lead America’s favorite charity. Angela oversees United Way Worldwide’s global network serving 48 million people across 37 countries each year. With more than 30 years of leadership experience in the nonprofit and corporate sectors, Williams brings her innovative vision and a long history of purpose-driven work to her role at United Way Worldwide. She was named to Forbes’ 2021 List of Women 50 Over 50 Creating Social Change at Scale, and was presented with a 2021 CEO Today Healthcare Award for her leadership. Before joining United Way, Angela served as president and CEO of Easterseals; executive vice president, general counsel, and chief administration officer at the YMCA of the USA; inter-faith liaison for the Bush-Clinton Katrina Fund; special counsel on criminal law for Sen. Edward M. Kennedy on the Senate Judiciary Committee staff; prosecutor on the DOJ Civil Rights Division’s National Church Arson Task Force; and an Assistant U.S. Attorney. 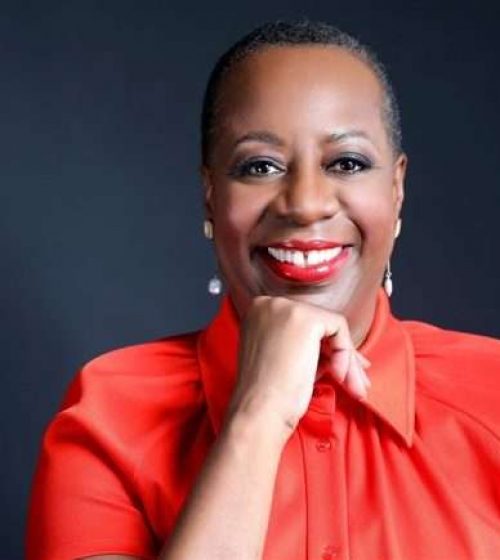