At this season’s finale, NBC Sports’ Mike Tirico brings to the stage his unparalleled sports knowledge, journalistic savvy and a connection with the audience that is unmatched. Tirico is host of NBC’s Football Night in America – the most-watched studio show in sports — and has worked sports’ most high-profile events, including the Olympics, the Stanley Cup Final, horse racing’s Triple Crown, The Masters, French Open and of course the Indianapolis 500 , just to name a few. After 25 years at ESPN/ABC he joined NBC Sports Group in 2016. During his time with ESPN, he established himself as a preeminent broadcaster, was the play-by-play voice for Monday Night Football, and in 2010 was named the “Sportscaster of the Year” by his peers at the National Sportscasters and Sportswriters Association. 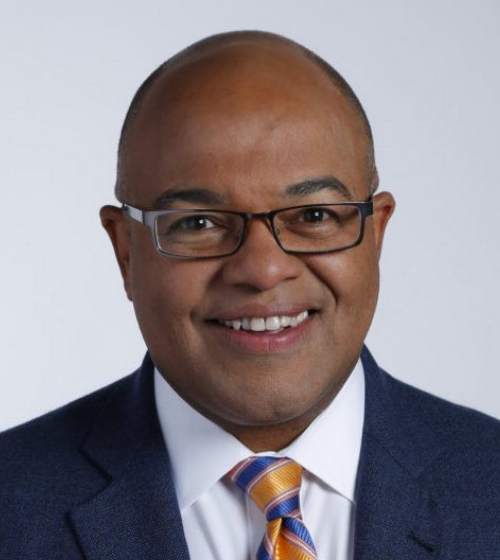