Pete Yonkman is president of Cook Group and Cook Medical in Bloomington, Indiana. He has been with the company for nearly 20 years, starting in 2001 as in-house counsel. Pete has served in a variety of roles for Cook, including leading one of the local manufacturing sites and as executive vice president for 10 business units. Pete was named president of Cook Medical in 2014 and in 2015 added the role of president of Cook Group. Pete is a born and bred Hoosier originally from Crown Point, Indiana. He graduated Phi Beta Kappa from Indiana University and earned degrees in psychology and philosophy. He graduated with his law degree from the Maurer School of Law at Indiana University in 1998. Pete is actively involved in community issues, including adult education, workforce development, fostering start-ups, and creating a business culture that supports entrepreneurs. 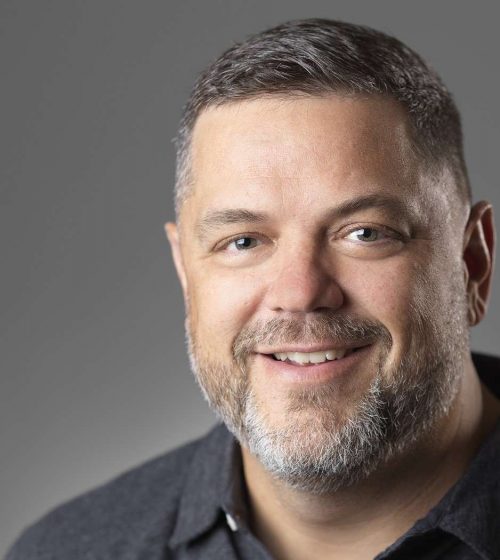