DuJuan McCoy is a native of Indianapolis who started his television career soon after graduating Butler Univeristy as an Account Executive for WTTV. Over the past 30+ years, he has amassed a great career growing small, medium and large market television stations into revenue winners while significantly improving the companies’ profitability and community involvement. His diverse experience has given him a keen understanding of how to capitalize on each market’s unique characteristics, and how to effectively navigate and implement “change management” that works. He is a graduate of the National Association of Broadcasters Broadcast Leadership Training Program which lead to him becoming the first African American to own and operate a major affiliate in the state of Texas and now the first African American in the U.S. to own and manage every aspect of a Big Four affiliate. 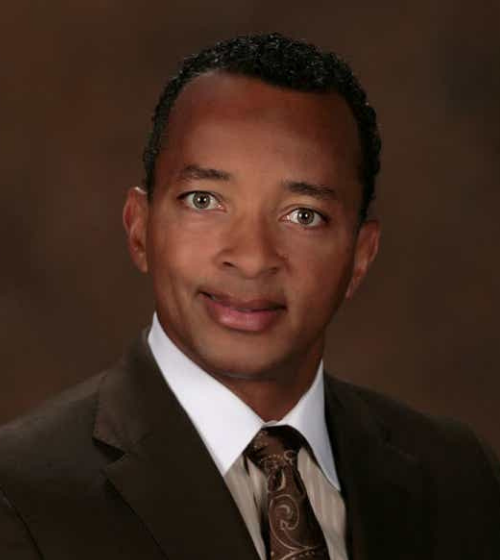