For almost thirty years, Adam Silver has been a part of the NBA. In February 2014, he was unanimously elected by the NBA Board of Governors to serve as the NBA Commissioner where he presides over a global sports and media business built around four professional sports leagues: the National Basketball Association, Women’s National Basketball Association, NBA G League and NBA 2K League. He has served in numerous positions in the NBA over the years, dedicating his career to growing basketball around the world, embracing innovation and new technologies, increasing transparency and using basketball to bring people together and promote health and fitness. Silver has been recognized by Sports Business Journal, being given the top ranking on its list of the 50 Most Influential People in Sports Business in 2015.

The Conversation After the Conversation: What did other Indy leaders learn from our #EconLunch Speaker? Stay with us after the event to find out with a lively conversation led by Leadership Indianapolis’ Rebecca Hutton featuring local leaders within our community. 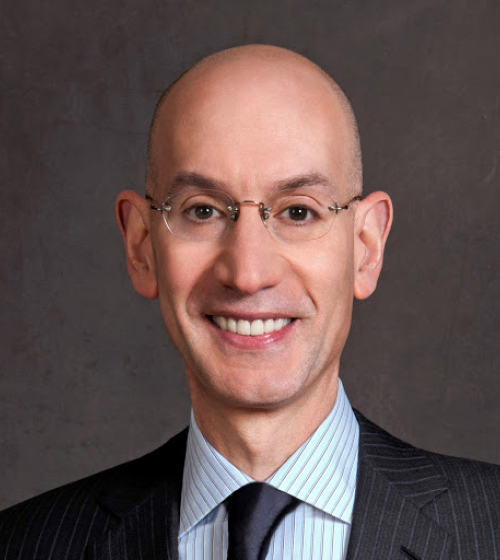