By the end of 2018, IU Health is expected to unveil plans to combine most operations of its Methodist and University hospitals into a new consolidated hospital to be built at the massive Methodist campus at 16th Street and Capitol Avenue. IU Health officials are considering whether to save any of the century-old sections of the state’s largest hospital as they prepare for the planned $1 billion consolidation project. Leading this major initiative is IU Health President & CEO, Dennis Murphy. An experienced healthcare executive, Murphy came to IU Health from Northwestern Memorial HealthCare in Chicago, where he served as COO and executive vice president. Murphy joined the IU Health system in 2013 as Chief Operating Officer, overseeing the operation of IU Health entities throughout the system. Reserve your seat to hear insight on the vision of IU Health’s most far-reaching development plan in over a century. 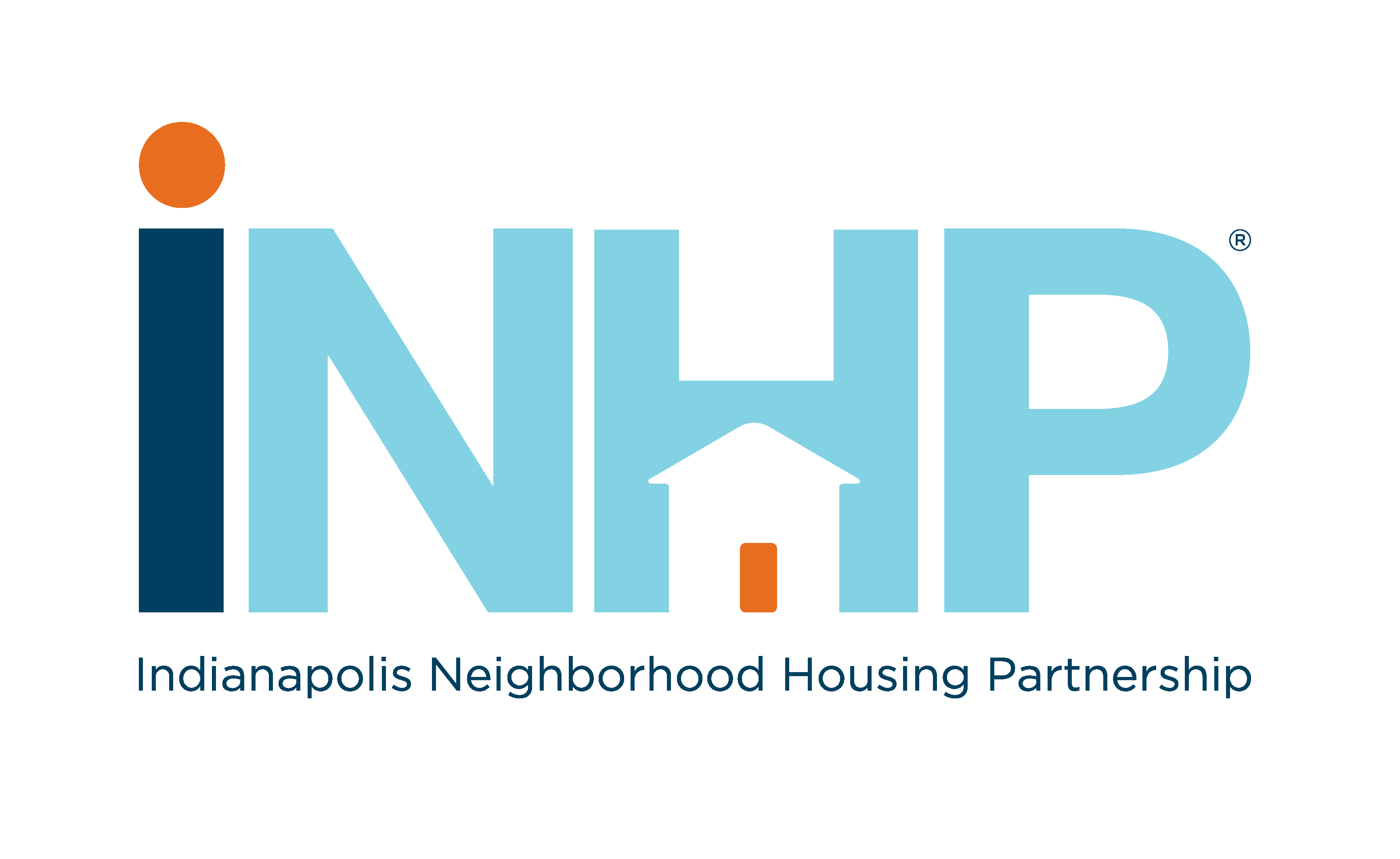