David L. Johnson was elected President and CEO of the Central Indiana Corporate Partnership (CICP) in December 2012. After a decade of leadership, Johnson will step down at the end of 2022. Under Johnson’s leadership, CICP has formed two new major industry initiatives—AgriNovus Indiana for the agbiosciences, and Ascend Indiana for workforce and talent—and has also successfully driven the development of the 50-acre 16 Tech Innovation District, immediately northwest of downtown Indianapolis. Johnson was also one of the founders, and then served as President and CEO, of CICP’s BioCrossroads life sciences initiative from 2005 to 2018. While leading BioCrossroads, Johnson raised nearly $400 million dollars in philanthropic, corporate and venture capital funding; organized and drove the formation of the Indiana Biosciences Research Institute; and forged unique collaborations to advance the national competitiveness of the region’s life sciences and healthcare sectors. Johnson is a frequent speaker and authoritative source on 21st century economic development, industry cluster initiatives and civic leadership and collaboration, with his work cited extensively in recent books such as The New Localism – How Cities Can Thrive in the Age of Populism and The Oxford Handbook of Local Competitiveness. Johnson is an honors graduate of Harvard University (B.A summa cum laude); Harvard Law School (J.D. cum laude); New College, Oxford University (M.A. honours, Rhodes Scholar) 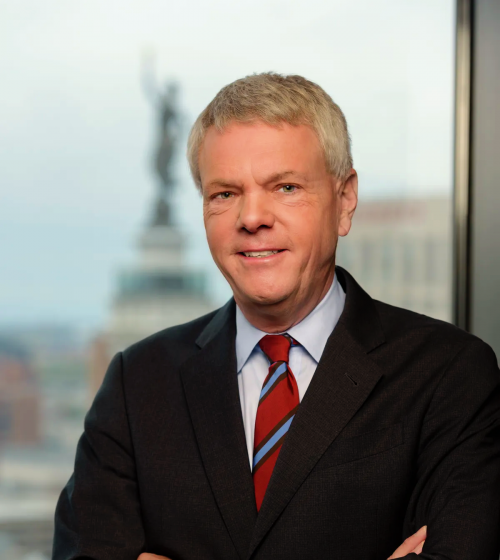