A’Lelia Bundles is an award-winning Journalist and Author, as well as the Founder of the Madam Walker Family Archives. A former network Television News Executive and Producer, she has appeared on ABC, NBC, CBS, PBS, C-Span, NPR and BBC. As an author, she has written biographies about the amazing women in her family: entrepreneur Madam C. J. Walker and Harlem Renaissance icon A’Lelia Walker. On Her Own Ground: The Life and Times of Madam C. J. Walker is a New York Times Notable Book and served as the non-fiction source for Self Made, the fictionalized four-part Netflix series starring Oscar-winner Octavia Spencer that premiered on March 20, 2020. She is at work on her fifth book, The Joy Goddess of Harlem: A’Lelia Walker and the Harlem Renaissance, about her great-grandmother whose parties, arts patronage and travels helped define the era.

The Conversation After the Conversation: What did other Indy leaders learn from our #EconLunch Speaker? Stay with us after the event to find out with a lively conversation led by Leadership Indianapolis’ Rebecca Hutton featuring local leaders within our community. 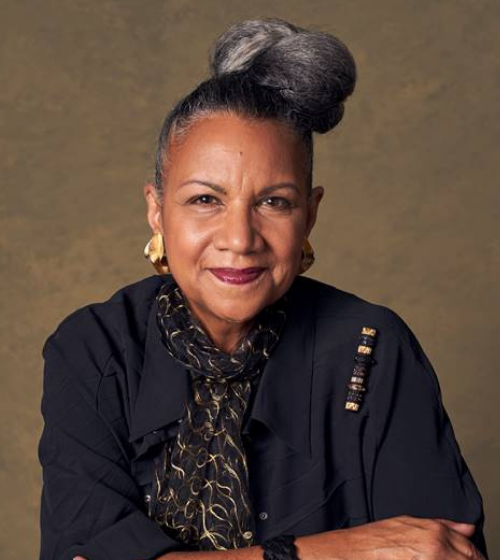