Cummins’ commitment to modern design dates back to its former Chairman & CEO, J. Irwin Miller, who was one of the greatest patrons of 20th century architecture. Based in Columbus, Indiana, Cummins is the largest independent maker of diesel engines in the world. The company’s foundation is credited for bringing top architects to Columbus and turning it into an architectural mecca. This time Indianapolis was the recipient of Cummins’s newest architectural icon, which serves as the global distribution headquarters for the nearly century old Fortune 500 company. Built on the footprint of the former Market Square Arena, the sculpted tower represents a boost to the east side of downtown and adds a striking new landmark to the circle city’s skyline. Chairman & CEO of Cummins Inc., Tom Linebarger sits down with building architect Deborah Berke to discuss the impact architecture can have on businesses and communities. 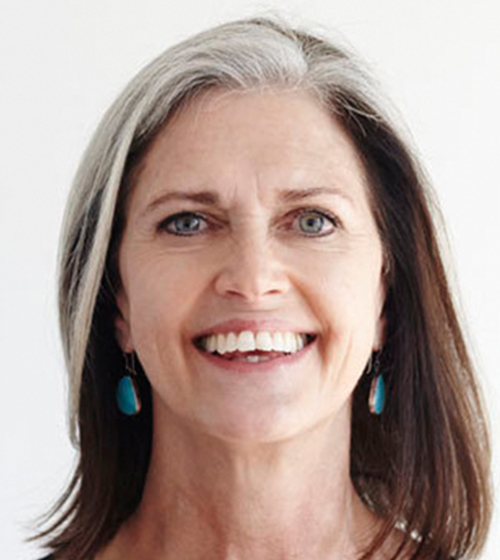