Join us for a conversation with the Chief Executive Officer of the American Red Cross – Greater Indianapolis, Chad Priest on resilience and community health.

Chad Priest is the Chief Executive Officer of the American Red Cross – Greater Indianapolis. Prior to assuming leadership of the Indiana Region of the American Red Cross, Priest served as Assistant Dean for Operations & Community Partnerships at the Indiana University School of Nursing where he also directed the interdisciplinary Social Network Health Research Laboratory.   Previously Chad was Chief Executive Officer of The MESH Coalition, an innovative public-private partnership that enables healthcare providers to effectively respond to emergency events and remain viable through recovery. Chad formerly practiced as an attorney at the law firm of Faegre Baker Daniels practicing public health and healthcare law in the Indianapolis and Washington, D.C. offices.  Chad served on active duty as an officer in the United States Air Force with the 89th Medical Group, Andrews Air Force Base, Maryland. 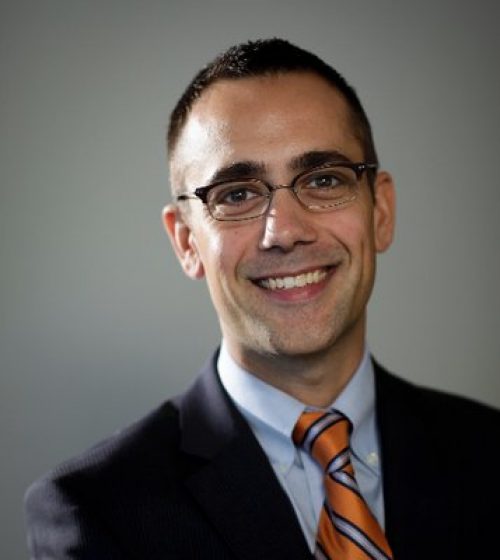 Zoom Webinar Link to webinar will be sent after registration.