With today’s global economy more connected than ever, the state of security is top priority for government, business, and consumers alike as highlighted in the Worldwide Threat Assessment of the US Intelligence Community, released in early 2019 by Director Dan Coats – our 44th annual speaker series opening headliner. As the fifth Director of National Intelligence, Dan Coats has led the United States Intelligence Community since 2017, serving as intelligence advisor to the President and resigning effective August 15, 2019. Coats’ history of public service spans nearly 40 years, including over two decades in the U.S. House and Senate, service as U.S. Ambassador to Germany from 2001-2005, and a return to the U.S. Senate in 2011. Coats shares his informed international perspective as an experienced U.S. leader. 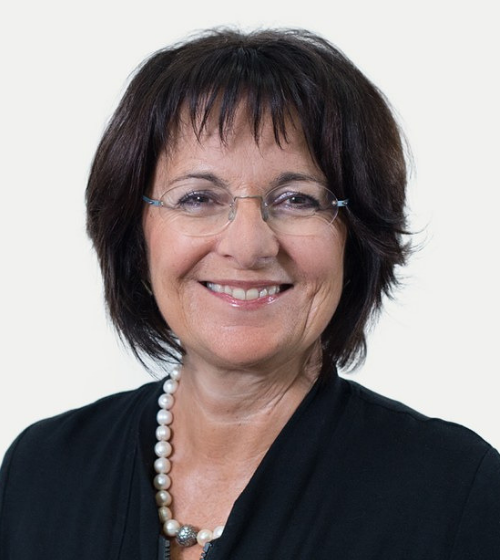 How do we create the conditions for career success? Come learn from one of the top global experts in the nexus between education, employment, and vocational training systems. Recognized as one of the most highly ranked education systems in the world, Switzerland has become a model for career readiness. Ursula Renold is the Head of Research Division at the Swiss Federal Institute of Technology and the former director of the Swiss Federal Office for Professional Education and Technology. In Renold’s current role, she is responsible for developing the Swiss educational systems and is currently heading a research center for comparative education systems. Renold’s pioneering approach is setting the example for vocational and professional education and training systems. 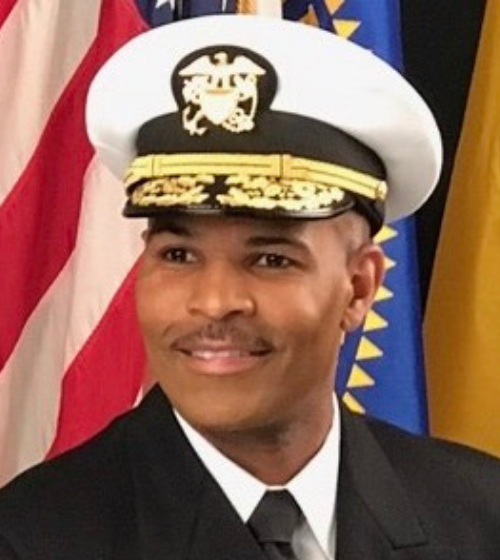 Appointed as the United States Surgeon General in 2017, Dr. Jerome Adams serves to protect and advance our nation’s health and safety and to lead the U.S. Public Health Service Commissioned Corps, an operation of roughly 6,500 uniformed health officers serving in nearly 800 locations around the world. Prior to this, he served as the Indiana State Health Commissioner where he directed the State’s responses to Ebola, Zika, and the largest HIV outbreak in the United States related to injection drug use.  As the “Nation’s Doctor”, Adams now plays a critical role in addressing the nation’s opioid epidemic along with untreated mental illness. 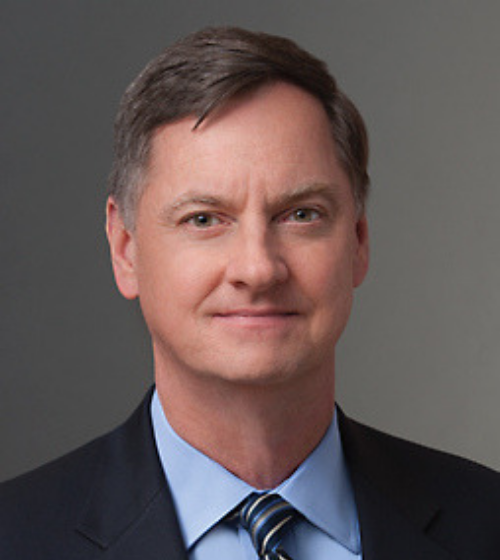 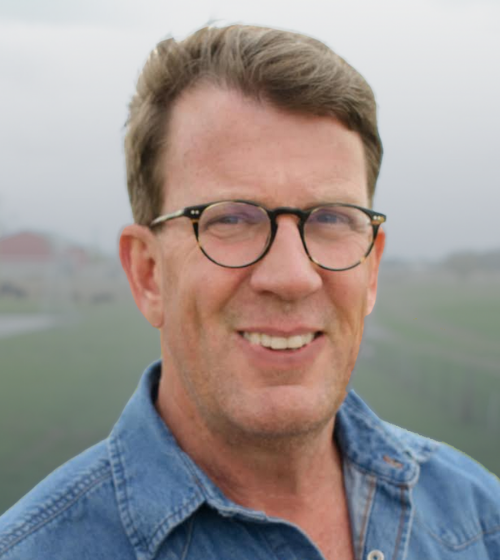 Developed on an algorithm with a goal to deliver fresh food to the consumer quickly, ClusterTruck is redefining the food delivery industry in Indianapolis and expanding quickly nationwide. Local tech leader turned farmer, Chris Baggott, Co-Founder and CEO of ClusterTruck, early in his career began with email and content marketing, co-founding ExactTarget and Compendium before both were sold to publicly traded companies. A serial entrepreneur, he next developed ClusterTruck, where every meal is created from scratch and delivered hot and fresh directly to the customer, with service areas expanding from Indianapolis initially to include Columbus, OH, Kansas City, MO, and Denver, CO. As a passionate farmer and restaurateur, he also owns Tyner Pond Farm, which raises and sells sustainable, non-GMO meat and The Mug, farm-to-table restaurants in Irvington & Greenfield. 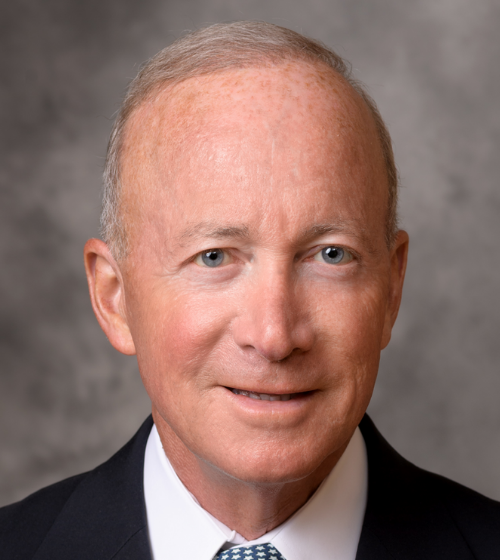 Boiler up to this discussion with one of Fortune’s 50 “World’s Greatest Leaders.” Purdue University is celebrating 150 years of Giant Leaps. With record-breaking enrollments, Purdue continues to break the norm with tuition freezes and staff salary increases. Since taking the helm in 2013, Purdue University President and Former Governor of Indiana, Mitch Daniels has been focused on addressing some of the greatest challenges facing higher education today—affordability and accessibility, trans-formative education, world-changing research, and STEM leadership. Daniels’ commitment to empowering the next generation of leaders has been advanced with his creation of the Mitch Daniels Leadership Foundation whose mission is to build a network of innovators and leaders who refuse to accept the status quo as good enough, constantly aim higher, and execute courageously.