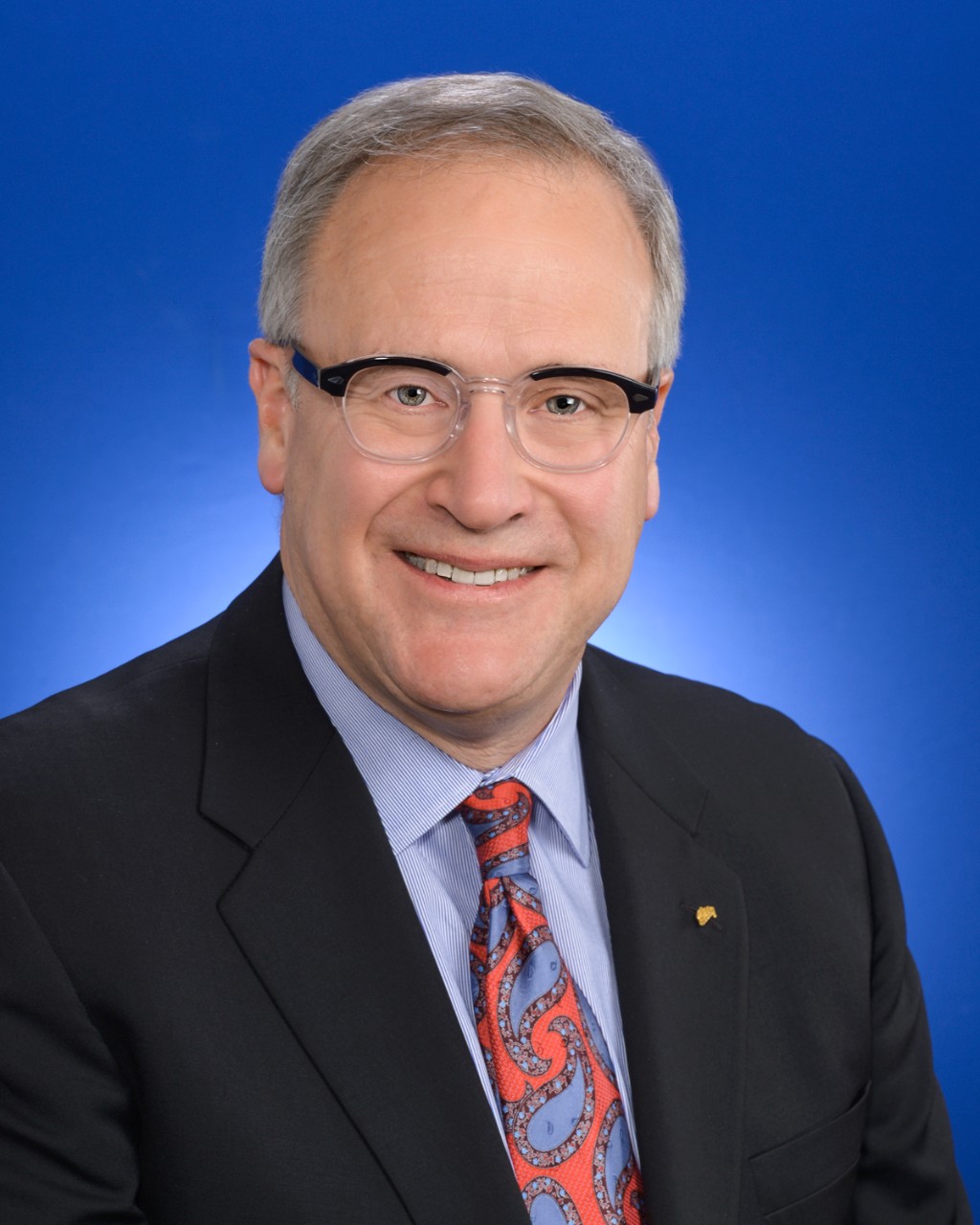 The Path We Have Chosen…From Our Indiana Home, Eli Lilly and Company Chairman, President and CEO, John Lechleiter shares insight on the journey of one of the top 15 pharma companies in the world. Steeped in Indiana history, Eli Lilly and Company has grown to post annual revenues around $20 billion. Headquartered right here in Indianapolis, the impact of Eli Lilly and Company is not only local, but reaches across the globe, serving as a leader in innovative medicines to help people live longer and happier lives. Don’t miss the opportunity to be a part of the conversation with the man whose vision and leadership has guided Lilly through a complex time in health care on both the national and global stage. 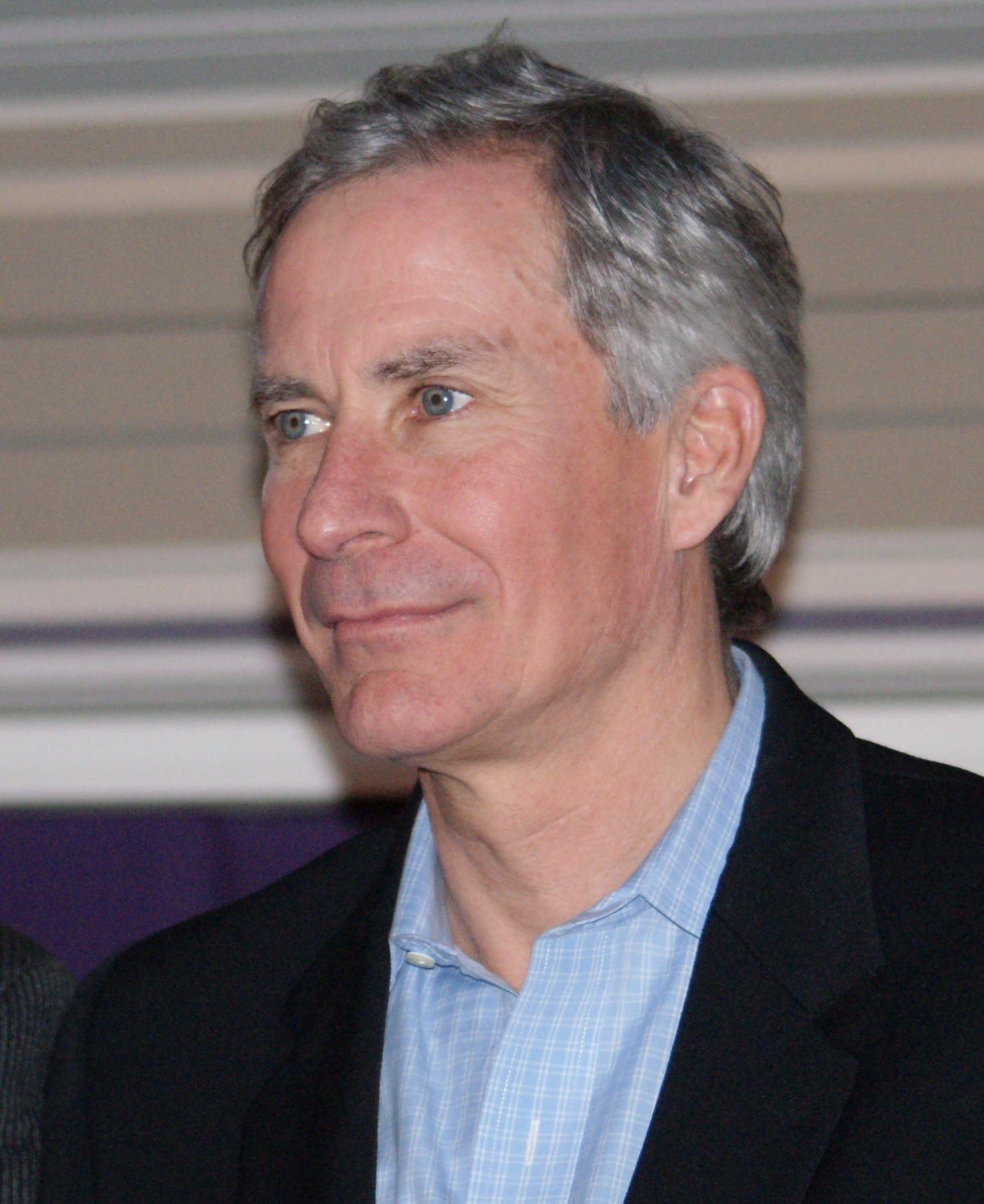 Join us as we welcome accomplished filmmaker, explorer, author, and mountaineer, David Breashears. Mr. Breashears has not only reached the summit of Mount Everest five times, he also filmed the first IMAX footage of Earth’s highest point. As the Founder and Executive Director of GlacierWorks, he uses art, science, and adventure to raise public awareness about the consequences of climate change in the Greater Himalayan Region. Fresh off of a worldwide publicity tour to promote the new adventure drama EVEREST, don’t miss this unique opportunity to hear Mr. Breashears share his experience of bringing the world famous mountain to the big screen. 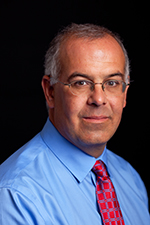 Op-ed columnist for the New York Times, David Brooks, has a gift of using humor, insight, and quiet passion to bring audiences face to face with today’s hottest social and political topics. As a keen observer and penetrating analyst, his insight has placed him in several prestigious positions. Before joining the New York Times, Brooks spent several years at the Wall Street Journal, The Weekly Standard, Newsweek, and The Atlantic Monthly. Today, he can be seen nationally on programs including PBS NewsHour, NPR’s All Things Considered and NBC’s Meet the Press, just to name a few. 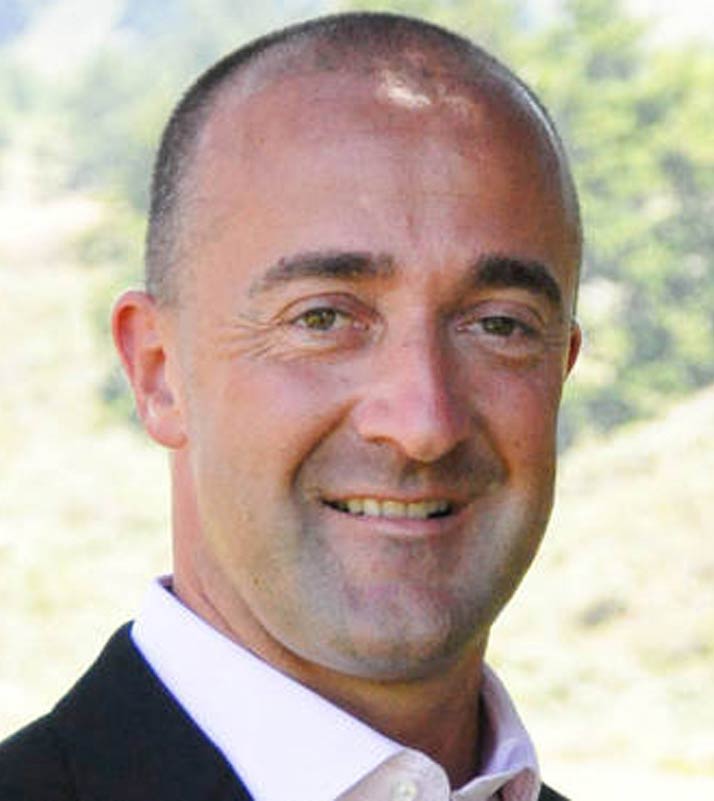 Chris Barbin co-founded Appirio in 2006 and has been its CEO guiding the technology enabled services to become one of the experts in clouding computing. With five locations spanning the globe and more technology talent than the top three global systems integrators put together, a growing Appirio recently announced its commitment to Indiana by expanding its Indianapolis office to become its global headquarters. The Economic Club of Indiana is pleased to welcome the CEO of cloud technology leader Appirio, Chris Barbin, to speak about “The Future of Work: Driving Innovation Through the Human Cloud.” 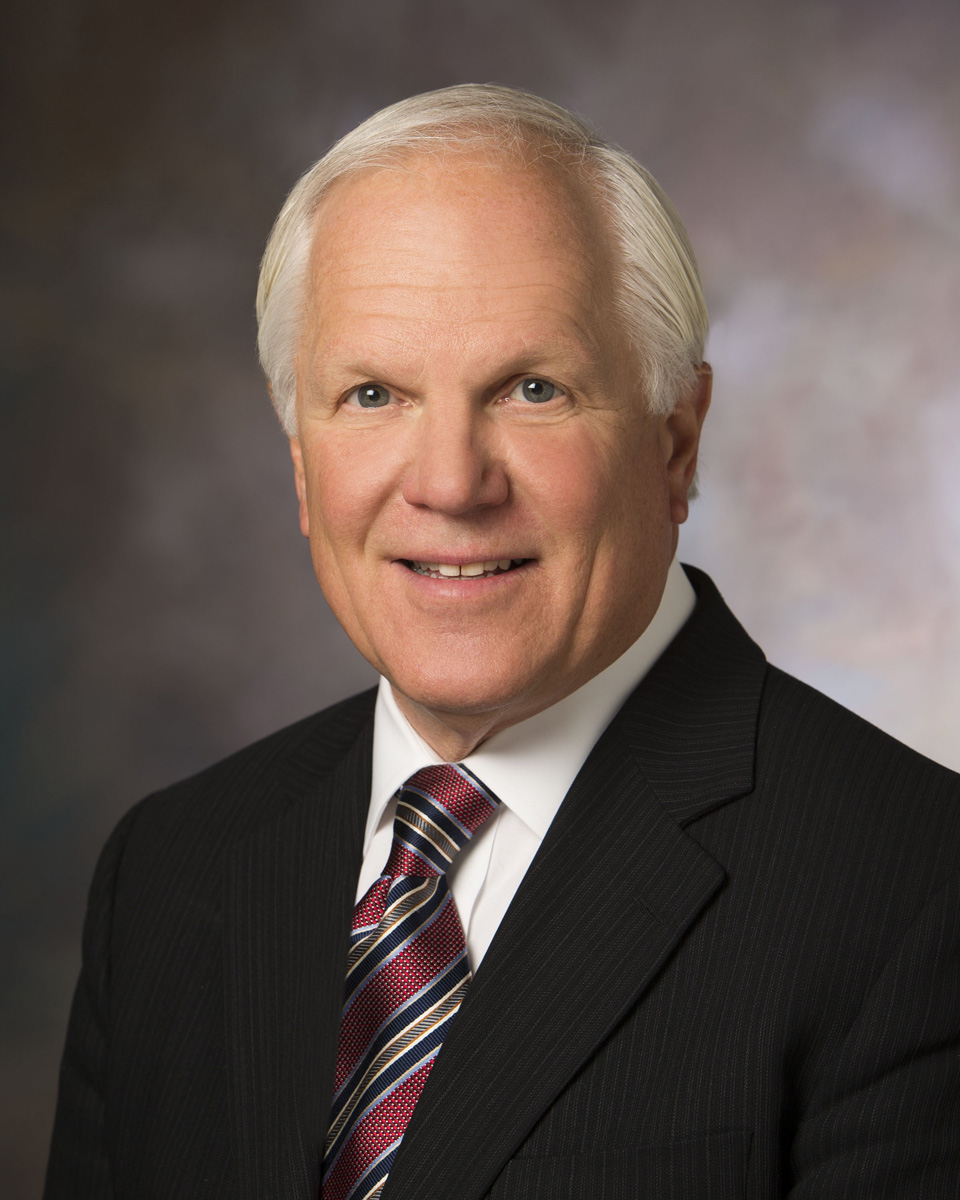 As Chairman, President and CEO of Anthem, Inc., the nation’s leading health benefits provider currently serving 37 million—or one in nine—Americans, Joseph Swedish is credited with reinvigorating Anthem’s culture to create a unified and inclusive enterprise. With Mr. Swedish at the helm, Anthem is positioned to acquire Cigna Corporation in 2016 making Anthem the largest health services company with approximately 53 million medical members. Mr. Swedish is nationally renowned for his expertise in transforming organizations through operational performance improvements and by enhancing strategic direction. 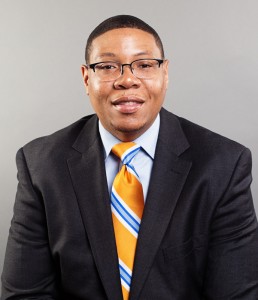 Before coming to IPS in September 2013, Dr. Ferebee transformed the Durham Public School system as their chief of staff with remarkable results including reducing the number of schools designated by the state as “low performing” to zero. With a new three-year strategic plan in place for IPS, Dr. Ferebee will share an update on the 2015 Plan and ways that the Indianapolis community can invest in the success of IPS. 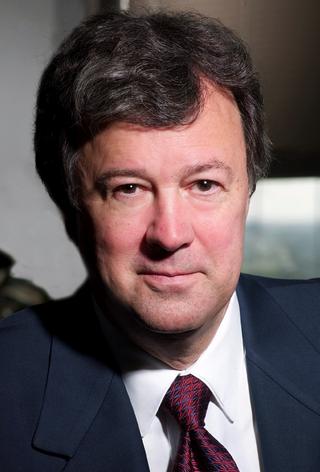 John C. Goodman is President of the Goodman Institute for Public Policy Research, Senior Fellow at the Independent Institute, and frequent commentator on several national television and radio news programs. Designated by the Wall Street Journal as “the Father of Health Savings Accounts” John C. Goodman is one of the nation’s leading thinkers on health policy. In today’s ever-evolving health care landscape, don’t miss the opportunity to hear from one of the nation’s leading experts in health care reform! 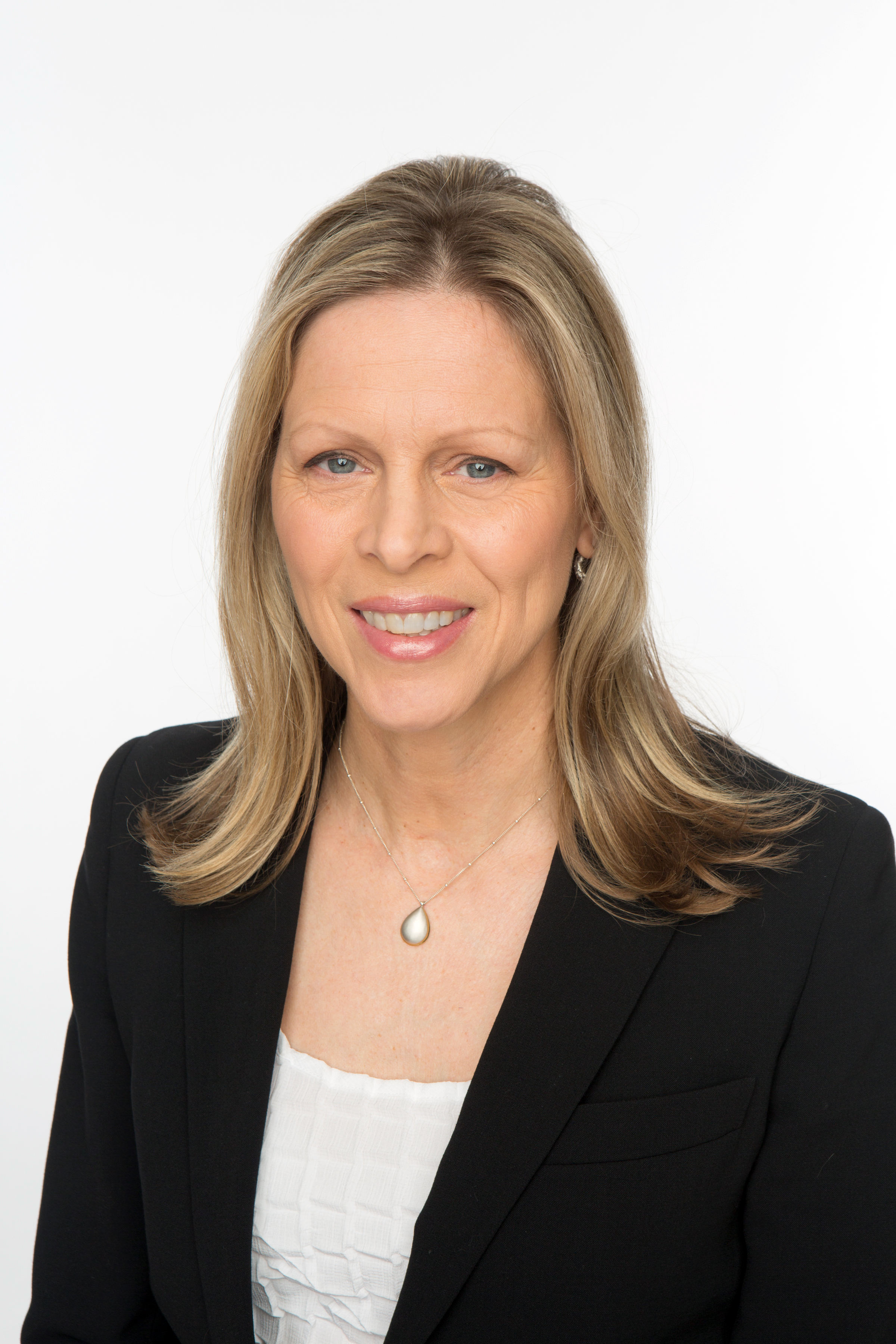 As Commissioner of the BIG EAST Conference, Val Ackerman’s basketball career has come full circle. With stops as a player, a stretch as an executive at the NBA, and founding President of the Women’s National Basketball Association (WNBA). She left the WNBA to become the first woman to serve as President of USA Basketball and two terms as U.S. delegate to the International Basketball Federation (FIBA). In 2013, she was named the first Commissioner of the newly reorganized BIG EAST, returning her to the collegiate level. Now that Butler University is one of its newest members, Indiana is paying much closer attention to the BIG EAST Conference, especially during basketball season. 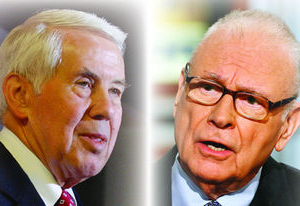 Throughout a combined seventy years of service in Congress, Senator Richard Lugar and Congressman Lee Hamilton each built a reputation for independent thinking and a willingness to work with those across the aisle. On May 3, they will join to discuss the importance of civil discourse in our society from the local to the international level and how our government and communities can improve with more respectful exchange.